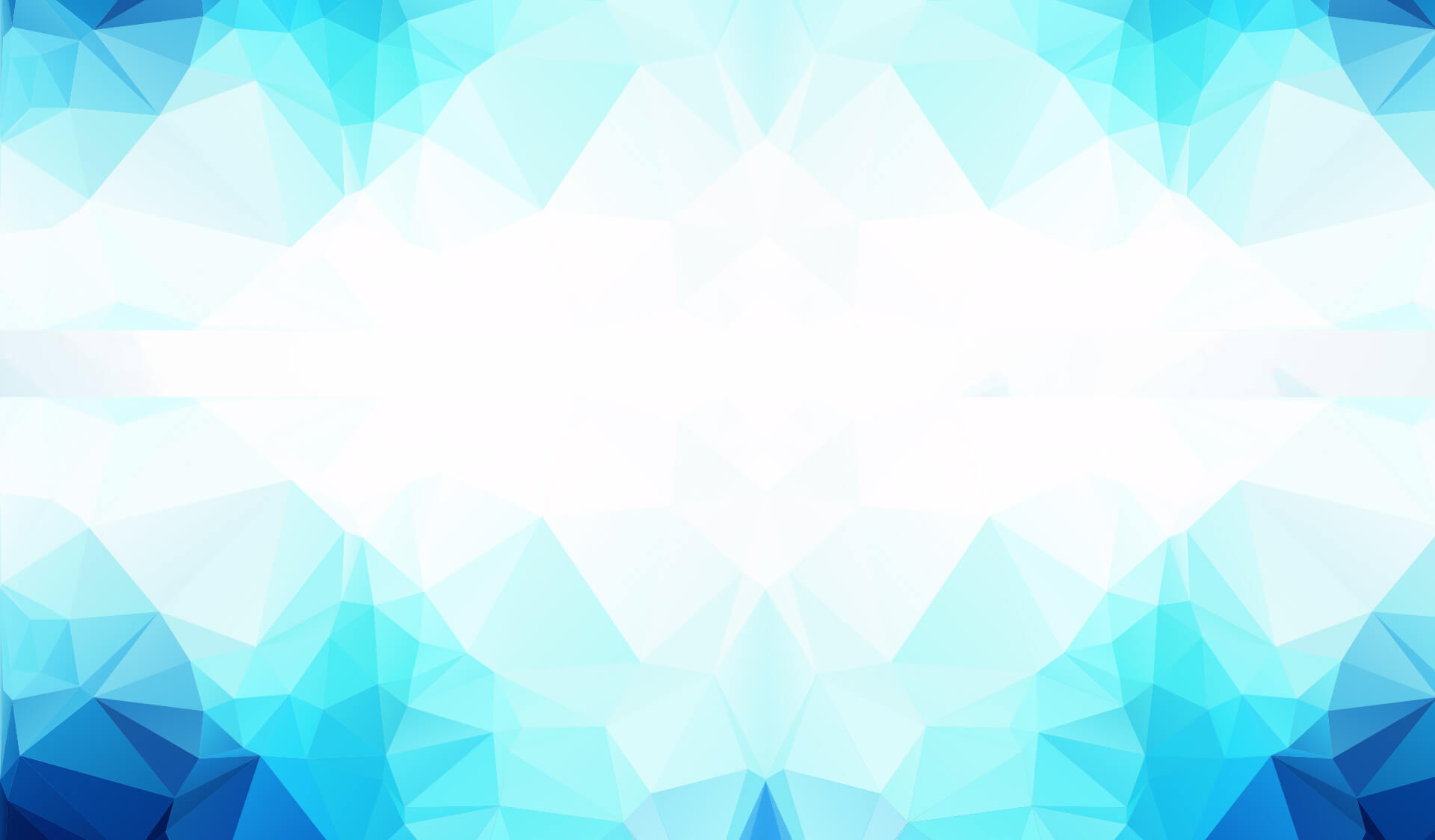 What is „CDB technology“?

CDB stands for Cure Depth Barrier. This special technology has been developed by the MOIIN team and is now a registered trademark.

CDB technology is a chemical component that is present in all MOIIN resins, but which is optimized for each individual material to achieve the best printing results.

The CDB technology reduces the required overcuring to an absolute minimum. This leads to reliable maximum precision, even in terms of inner structures and cavities, without any loss of printing speed.

In SLA and DLP 3D printing processes, the objects are built up layer by layer using a liquid printing resin. The thickness of each individual layer is typically only 25–100 µm, depending on the settings. As a result, the pieces produced are very detailed and have a fine surface structure. The liquid material is cured layer by layer by exposure to light, i.e. UV radiation. In order for the layers to adhere to each other, the light must pass through the layer being cured and into the layers that have already solidified. Only this way can the current and previous layers chemically bond and become a single solid object.

This phenomenon is known as overcuring. For the reasons just described, this overcuring is necessary and cannot be completely avoided.

However, overcuring can become a problem when the 3D model contains a hole or cavity in its z axis, i.e. its vertical direction. At the moment when this cavity is closed, there is no previous layer to which the current curing layer can adhere. Instead, the light radiates into the liquid resin in the area of the 3D model where there should be a cavity. The liquid resin is cured by the light and forms an unwanted structure in the area of the cavity. At worst, small holes or channels are completely blocked.

Modern resin-based 3D printing works on the principle of photopolymerization. In other words: light-sensitive liquid resins are cured with the aid of a light source.

To achieve this, a building plate in the 3D printer is immersed in a container of liquid resin and is moved vertically, allowing the object to be built up layer by layer on the plate. Depending on the process, the entire layer is either cured all at once (DLP) or point by point (SLA). As soon as a layer is finished, the process is repeated at a slightly altered height until all layers are printed and firmly bonded together to form an object. The key difference between the processes is the type of light source used. In stereolithography, known as SLA, ultraviolet light is projected by a laser beam. Digital light processing (DLP) works with a projector instead of a laser. And LCD technology uses an LCD screen as a pixel mask.

Let’s take a closer look at the two most commonly used processes, SLA and DLP …

MOIIN 3D resins offer you maximum flexibility in this respect. The materials are designed for open systems and support DLP, SLA and LCD printer technologies with a 385 or 405 nm wavelength.

This 3D printing technology was the first to emerge and was developed in the 1980s by American physicist Chuck Hull. In stereolithography, UV light is projected by a laser beam to solidify the liquid photopolymer resin, which is held in a tank. To create the object to be constructed, the UV laser beam draws the desired form on the surface of the resin point by point and solidifies it.

For some time, SLA technology was quite complex and its use was limited to a rather small, exclusive group of users. Now, however, it has become much more cost-effective and user friendly. The performance of these types of 3D printers has improved significantly in terms of speed as well as in print volume.

The projector in a 3D printer may, for example, be a video projector. Its resolution defines the precision of the 3D printing. Because each layer is completely cured all at once, the DLP printing speed is usually faster than that of other 3D printing methods. Today, the DLP and SLA technologies are used primarily for objects requiring a high level of detail and a particularly smooth surface.

LOOKING FOR A CUSTOMIZED
3D-MATERIAL SOLUTION?

Do you have any questions, requests, comments or suggestions regarding our services or a specific material requirement?